Why Do Women Experience Brain Fog?

We all experience short episodes of forgetfulness every once in a while: entering a room without knowing why, or not remembering the name of that actor we love so much. However, when these episodes keep on repeating, you suddenly start to miss important work meetings, become increasingly absent-minded, and something feels off about yourself.

In popular terms, this is called brain fog, and it’s more common than you think, especially among pre-menopausal women. A recent survey revealed that 80% of women feel that menopause-related symptoms interfere with their daily life, and memory loss, fatigue, and anxiety were the most problematic ones. In the UK, the average age at which women start menopause is 51, but one in 100 women starts experiencing symptoms such as brain fog as early as 40. That can be very confusing, and it’s not uncommon for women to believe that they have early-onset Alzheimer’s or dementia.

Why is brain fog so common among pre-menopausal women?

Most women associate menopause with symptoms such as night sweats and hot flashes, so they’re all the more surprised and confused when the psychological symptoms have a bigger impact than expected.

But why does brain fog appear in the first place once you’re approaching menopause? It all comes down to hormones, which play an important role in cognitive and memory processes. As you’re ageing, the body produces lower estrogen levels. The process actually begins several years before menopause occurs during a transitional phase called perimenopause. On average, perimenopause lasts for about four years, but each body is different. For some women, the process starts ten years early, while others can spend just a few months at this stage.

During this time, brain fog occurs as a direct consequence of lower estrogen levels. It’s not an official medical term, but rather a loose one that can include symptoms such as:

Experiencing brain fog often feels like you’re doing everything in slow motion. The things you used to be very good at suddenly seem more complicated, and that can affect not only your emotional wellbeing but your professional life too.

Fortunately, you don’t have to resign yourself to this new you. Through exercise, diet, and meditation, you can manage the symptoms and regain your old self.

Are there other causes for brain fog?

Although it’s usually associated with perimenopause, brain fog can have other causes too, such as:

Keeping a journal to document your symptoms, diet, and state of mind is a great way of getting to the root of brain fog and making the right lifestyle changes.

If you’d like to know more about why women experience brain fog and how you can cope with
symptoms, don’t hesitate to contact me for consultancy or sign up for my programme. 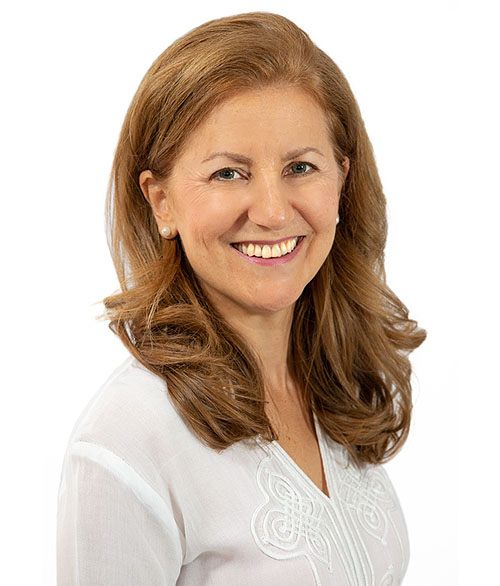 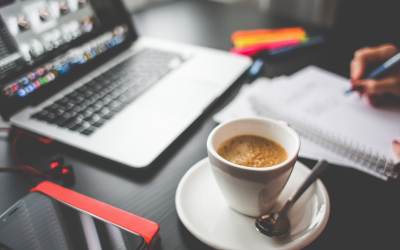 We interpreters, are proud of our superpower

Interpreters' brains are extraordinary. When he or she is hard at work, their brain is carrying out multiple processes simultaneously, in demanding bursts of mental gymnastics that are impossible for the ordinary person. We also use our short-term memory in more...

The power of the #BrainSpa – frequency medicine in the digital age

Soothing sounds In nature there all sorts of sounds that create a state of calm and relaxation. The sound of water, whether it’s a stream or the waves of the ocean; the dawn chorus. The rustling of the wind through the branches of a tree or the crunch of dry fallen... 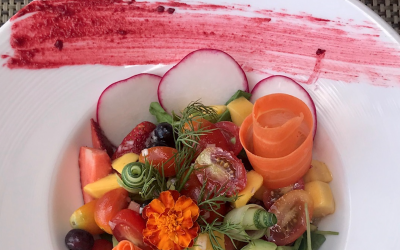 Food as Medicine: The Power of Food for Women

Good health is key for a longer, happier life, but we often forget that the secret to good health isn’t hidden in a lab somewhere. Many times, the reason why we feel tired, sad, and unproductive, and why we experience seemingly unexplainable health problems, is...